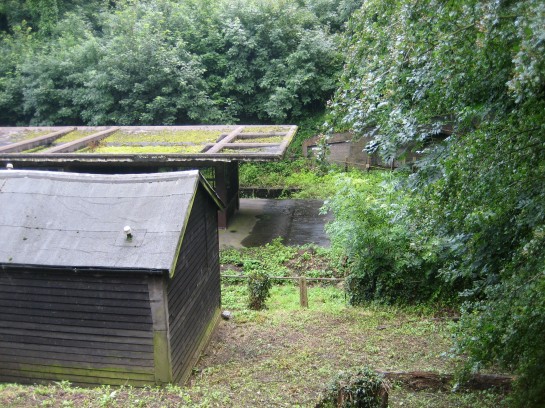 Once there were grand plans for Highgate station. Once it was intended to be a spectacular multi-storey interchange, with entrances on three different levels and platforms above and below ground, all housed within a shimmering giant of a building designed by Charles Holden. Once this was to be the hub of the Northern Heights. Once this was to have been very special indeed: 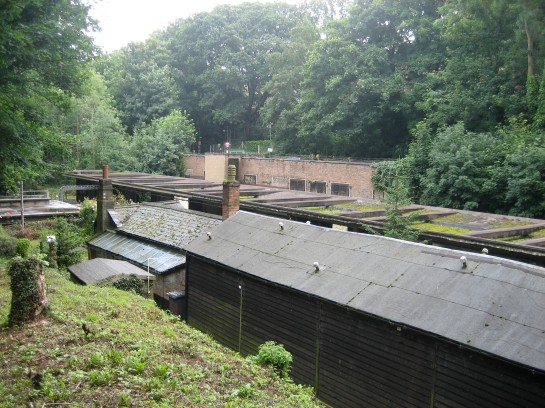 Instead, no-one departs and no-one arrives. It is a ghost station. Platforms and buildings survive, but no passenger train has passed this way since 1954.

The desperate poignancy of this location is compounded by the sight and sound of people flocking into that bit of the Highgate interchange that did get finished: the deep-level Underground platforms, from where travellers today have a choice of two, but only two, destinations: north to East Finchley or south to Archway.

Once you could catch a train from this place to five other destinations. Now, if you want a connection to Cranley Gardens, or Muswell Hill, or Alexandra Palace, or Crouch End, or Stroud Green, you must look elsewhere. The nerves and sinews of the railway network at Highgate have snapped and decayed; the infrastructure is still, wistfully, maddeningly, intact: 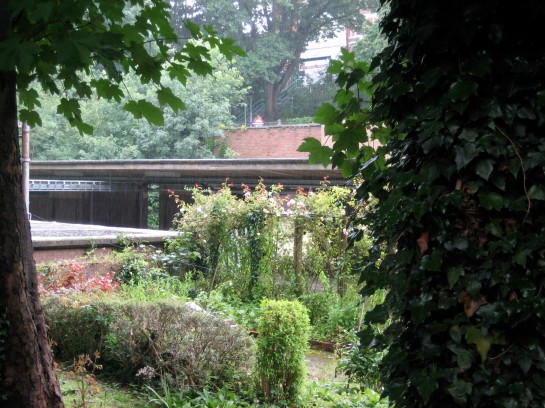 Trains first came through here in 1867. The Underground arrived in 1939. But so did the second world war, along with matters more pressing than the realisation of a triple-decked suburban transport interchange.

What we’re left with today is the top and bottom layers of that triple-decked sandwich, but no middle. There is a gaping hole. You enter or exit Highgate station above the disused platforms, then – via steps (down) or escalator (up) – pass directly over and around them to get to or from the deep-level Underground.

But you can see them – quite well, as it happens, though you can’t get quite near enough to enjoy a clear view.

And there is one unexpected treat. The former entrance to the station, along with the cottage once belonging to the stationmaster, is beautifully maintained and tended: 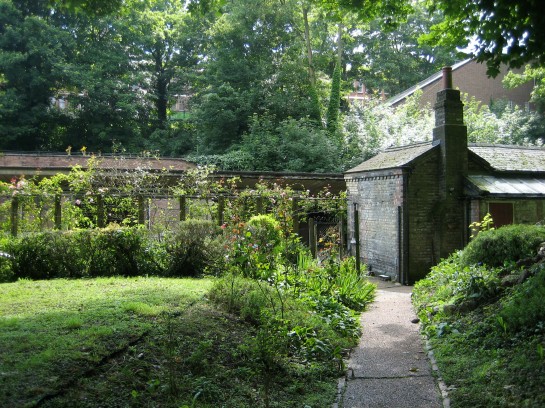 Life, of sorts, still goes on at old Highgate station. And I must say, I’m rather glad. 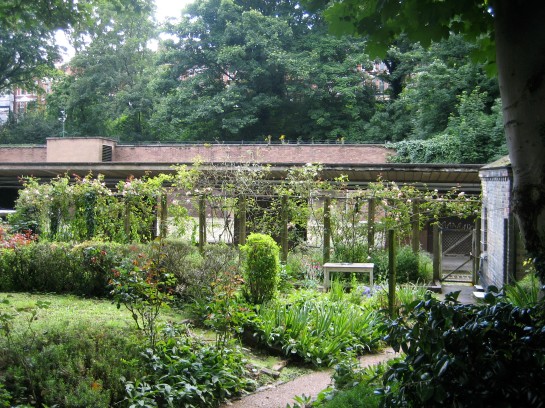 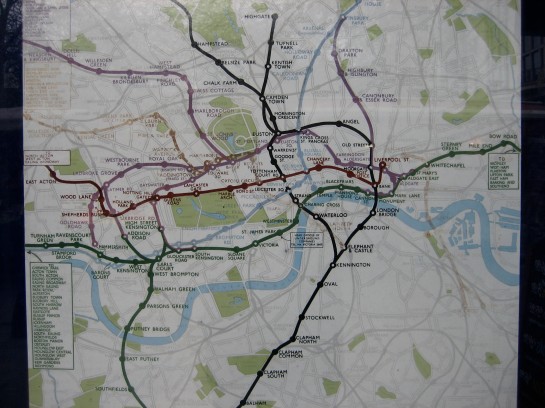 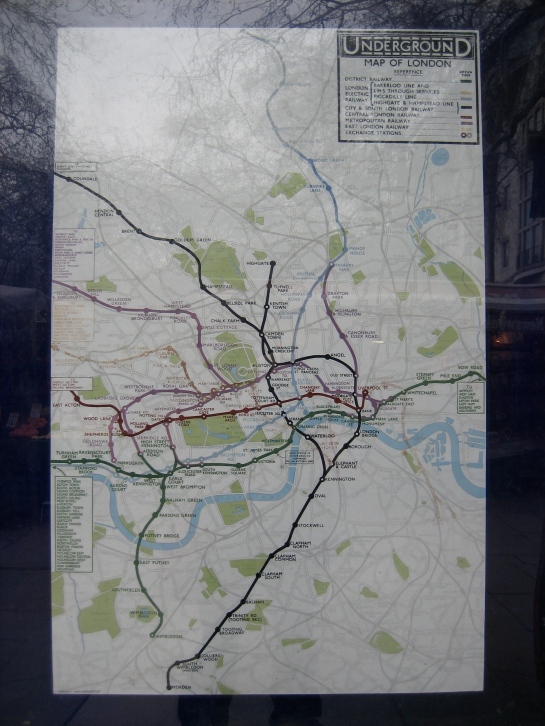 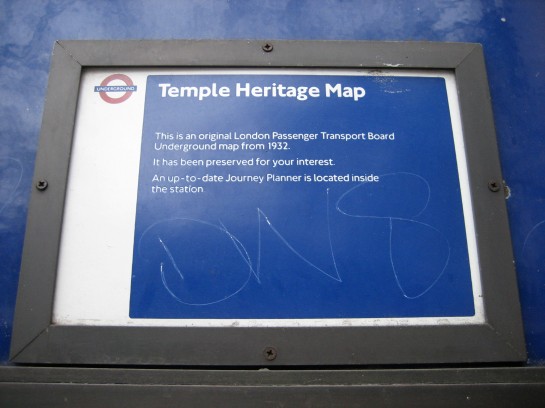